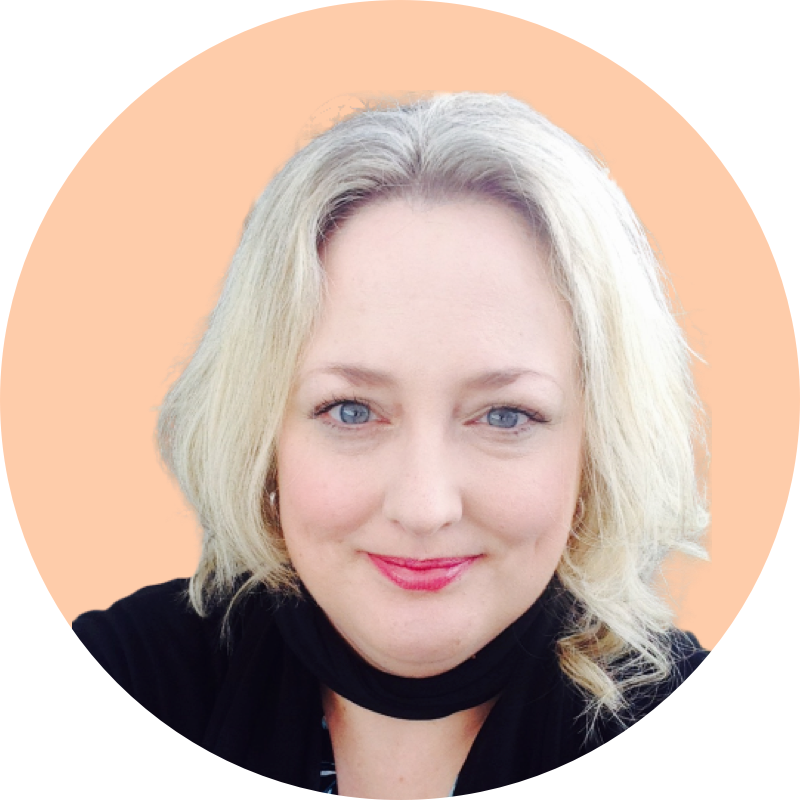 I wasn't the kind of girl who grew up playing dollies and dress-up. While others were falling in love with boy bands and Australian soap stars, I was falling in love with gaming. I got lost in Hyrule.  I kicked ass in Street Fighter. I had inappropriate dreams about Solid Snake, became obsessed with the gorgeously grim environments of Silent Hill, and am still kind of addicted  to Guitar Hero.

Before I gave up the monotony of civil service life to write for a living, I worked for 15 years as an equality, inclusion, and wellbeing adviser, specialising in employment and higher education. Today, I blend both of these passions as a games writer and an equality consultant, working with organisations like Ukie to improve equality policy and practice and make the games industry a kinder, more supportive place for all.

An independent reporter, critic, columnist, and podcaster with 12+ years of experience in the games industry, I've worked with some of the world's biggest brands and publications including the BBC, Eurogamer, GamesRadar+, GamesIndustry.biz, IGN, MTV, MCV, NME, PC Gamer, Variety, and many, many more. I know. I can't believe it's a real job, either.

You wouldn’t watch a film without an ending – so why do people buy unfinished video games?

In 2020, the UK games sector created #RaiseTheGame, a high-impact pledge to improve inclusion across the games industry. Find out how it’s progressing one year on.

Tarsier returns with another slice of horror that’s just about glorious enough to make up for the frustrations. 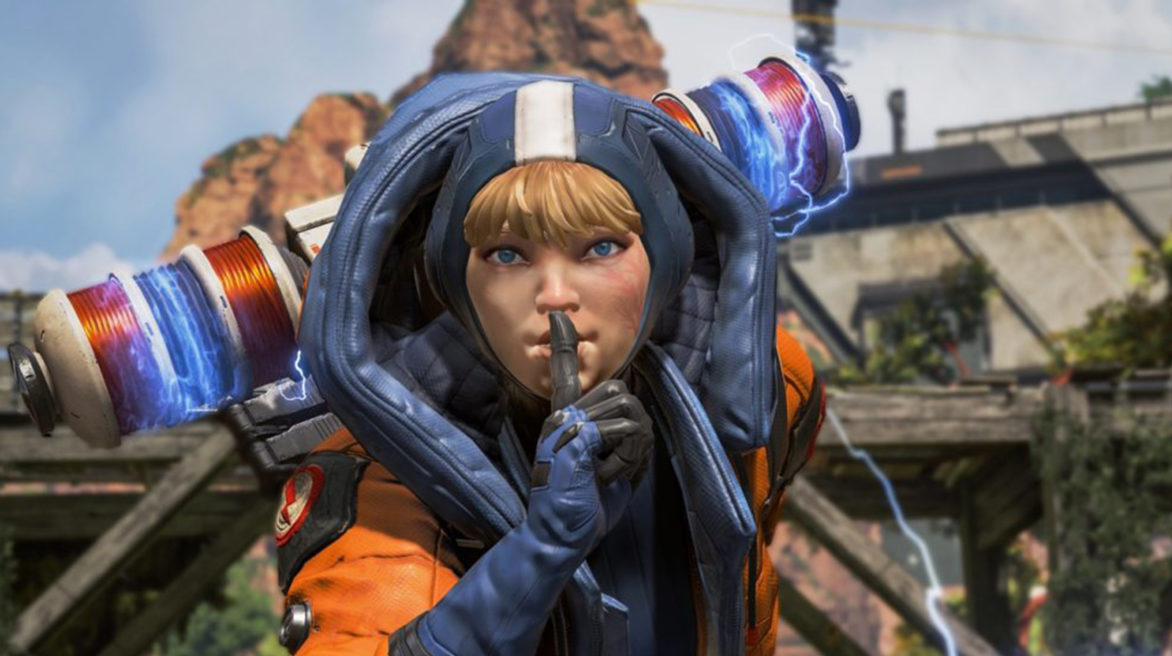 Can’t commit hours and hours to a game? Maybe battle royales are the way to go…

Games often touch us not only because of what they are, but what they’re not and, for me, Dishonored was a game that relaxed traditional gameplay in a way I hadn’t quite anticipated. 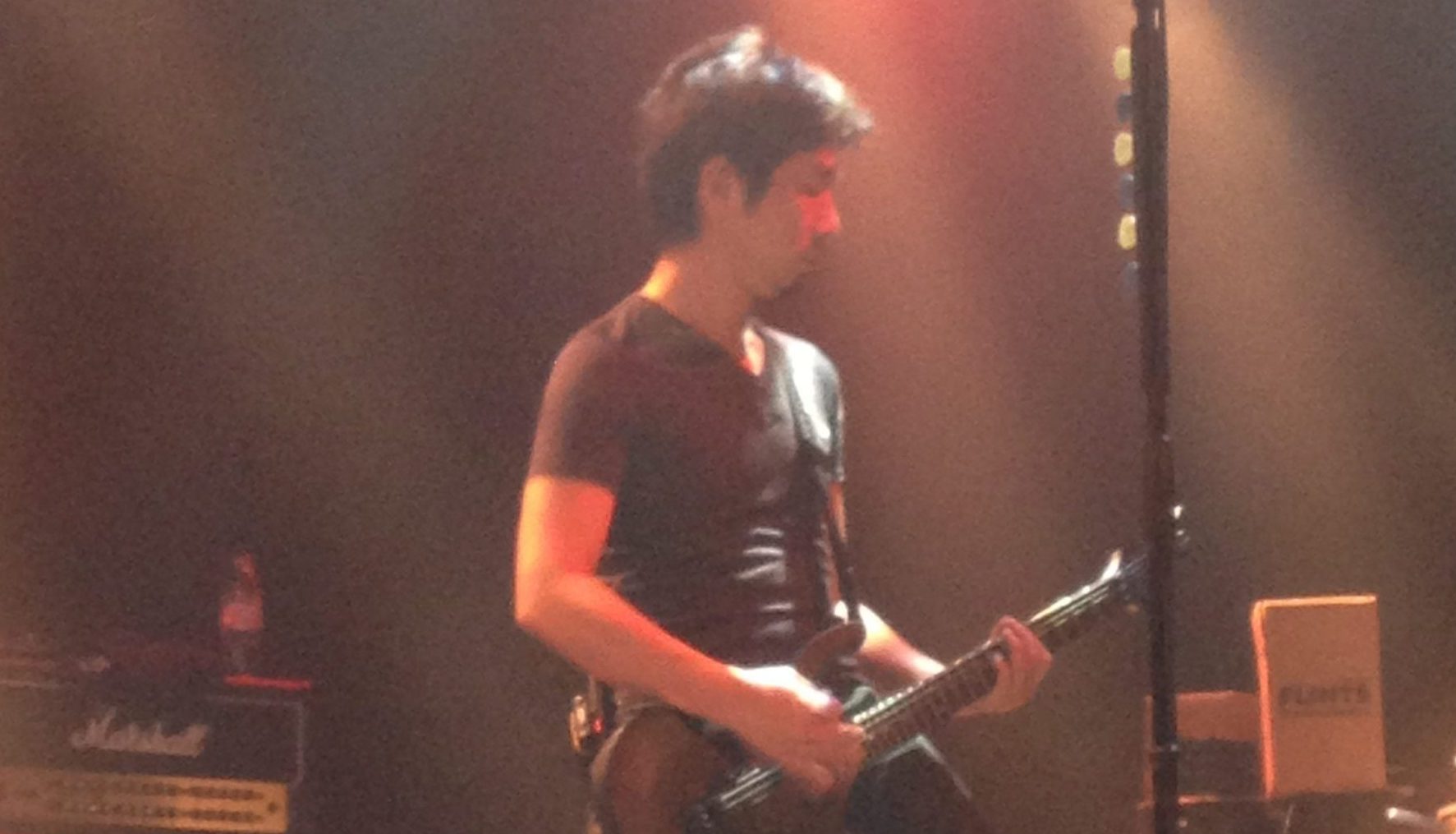 Yamaoka’s concerts showed that the fanbase is alive and kicking, even if the series isn’t.

If you'd like to add me to your press list, send me your cool new game or gadget, or have an exciting project you think may tickle my interest, this is the place to do it! Drop your details into this handy form and I'll come back to you just as soon as I can.

Please note that as a freelancer I can't ever guarantee coverage of your fab new project – although if I sincerely think it's cool, I always try! – and no, I cannot write for you for free or, ahem, "exposure".

Psst, want to work in games media, too? Looking for some tips? Come this way...

We use cookies on our website to give you the most relevant experience by remembering your preferences and repeat visits. By clicking “Accept”, you consent to the use of ALL the cookies.
Cookie settingsACCEPT
Manage consent

This website uses cookies to improve your experience while you navigate through the website. Out of these, the cookies that are categorized as necessary are stored on your browser as they are essential for the working of basic functionalities of the website. We also use third-party cookies that help us analyze and understand how you use this website. These cookies will be stored in your browser only with your consent. You also have the option to opt-out of these cookies. But opting out of some of these cookies may affect your browsing experience.
Necessary Always Enabled
Necessary cookies are absolutely essential for the website to function properly. These cookies ensure basic functionalities and security features of the website, anonymously.
Functional
Functional cookies help to perform certain functionalities like sharing the content of the website on social media platforms, collect feedbacks, and other third-party features.
Performance
Performance cookies are used to understand and analyze the key performance indexes of the website which helps in delivering a better user experience for the visitors.
Analytics
Analytical cookies are used to understand how visitors interact with the website. These cookies help provide information on metrics the number of visitors, bounce rate, traffic source, etc.
Advertisement
Advertisement cookies are used to provide visitors with relevant ads and marketing campaigns. These cookies track visitors across websites and collect information to provide customized ads.
Others
Other uncategorized cookies are those that are being analyzed and have not been classified into a category as yet.
SAVE & ACCEPT